Faith, devotion and joy have animated an incredible day. Molfetta, a pleasant and welcoming city of Puglia, in the province of Bari, welcomed the beloved Pope Francis on April 20.

The occasion of his presence here was the dies natalis of Don Tonino Bello, our beloved bishop, an extraordinary example of faith, generosity and love for the others who has left us a message of devotion and gratuitousness that is always current and strongly felt. 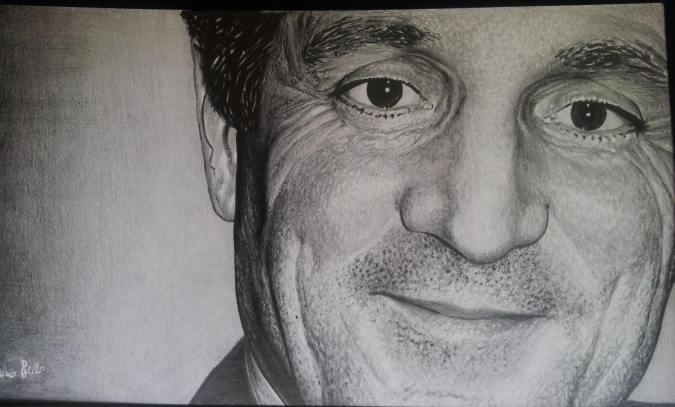 Pope Francis arrived in Molfetta after being first in Alessano in the province of Lecce to pray at the tomb of our bishop who disappeared just 25 years ago.

The helicopter carrying Pope Francis should have landed near the Cathedral around ten o’clock but it was late. So the Pope first celebrated the holy mass surrounded by bishops, priests and seminarians and then with the Papamobile he skirted the sea arriving at the port authority, the cathedral and the municipal park.

People also came from the neighboring cities with cars, trains, bicycles or even on foot, regardless of the weather, their age and their tiredness, has crossed the streets of a Molfetta armored since the early hours of dawn.

The affection and love of 40000 people were perceived in the air. Children, men and women have followed with attention and devotion the words of the pope focused on the concepts of service and sharing with others.

“The other is a face to be discovered and caressed … We are called to love every face […] to be builders of peace,” said the Pope who added “We must avoid suffering life. said Don Tonino! Always get up! “. The call for activism clearly appears, although this may involve risks.

“It is an uncontrollable emotion – commented the bishop of Molfetta, Monsignor Domenico Cornacchia – because it is a joy of a territory, of a hard-working region and of faith […] we hope it will be the beginning of a renewal of the territory, of consciences, of believers and not “. (From http://bari.repubblica.it/cronaca/2018/04/18/news/il_papa_in_puglia_molfetta_si_blinda_niente_aerei_e_barche_previste_misure_contro_attacchi_chimici-194214279/)

Here are some images of this extraordinary and incredible day and the message of the bishop of our diocese.

The image above shows the rose given, like a gift of our Pope, to the beloved Madonna dei Martiri.